Dan Leno was the most famous music hall and pantomime performer of the nineteenth century but throughout his career he continued to view himself as a champion clog dancer, specialising in the heel and toe Lancashire tradition.

In this talk Caroline Radcliffe reveals the surprising and competitive world of clog dancing in the Victorian music halls.”

Dr Caroline Radcliffe was a freelance musician and performer before joining the Dept. of Drama and Theatre Arts at the University of Birmingham. She is writing a book about novelist and playwright, Wilkie Collins, and is still an active performer. 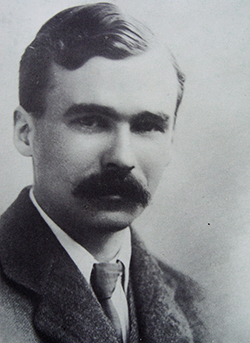 On the Banks of the Green Willow: George Butterworth—Dancer, Folk Song Collector and Composer by Derek Schofield

This lecture examines the life and music of one of the great musical losses of the First World War, George Butterworth. This lecture includes audio clips of Butterworth’s music and of the folk song melodies that inspired him, as well as an assessment of his involvement in the early folk dance revival.

Derek Schofield is a former editor of EDS magazine, and he is now the Reviews Editor of the Folk Music Journal. His publications include histories of the Sidmouth and Towersey festivals, and biographies of William Kimber and Fred Jordan. 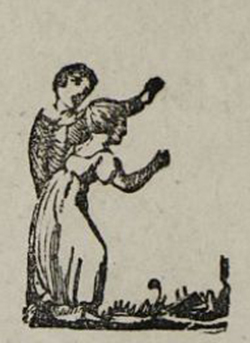 'I have believed in spirits from that day unto this': The Ghostly Crew [Roud 1922], ghostlore and traditional song by Paul Cowdell

When the Charles Haskell sank the Andrew Jackson in 1866, it produced a local narrative of a ‘ghost ship’ that was adapted into a song still in the oral tradition.

This talk uses the ‘The Ghostly Crew’ to explore the folklore of ghosts, its representation in traditional song and the relationship between oral and literary narratives, illustrated with recorded songs and accounts from recent fieldwork into contemporary ghost belief.

Dr Paul Cowdell has an MA in Folklore and Cultural Tradition from the University of Sheffield, wher e he focused on traditional song, and a PhD awarded by the University of Hertfordshire for his research into contemporary belief in ghosts. 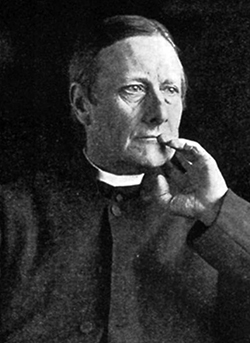 Sabine Baring-Gould was the first of the large-scale folk song collectors of the Victorian revival. This talk looks at the way he went about making his collection and the people involved.

His treatment of the songs and his efforts to introduce them to the wider public through publications, concerts and even a folk opera will also be explored.

Martin Graebe is a researcher of English folk song. His book, As I Walked Out : Sabine Baring-Gould and his search for the Folk Songs of Devon and Cornwall, was published in the Autumn of 2017. He and his wife, Shan, are active performers.