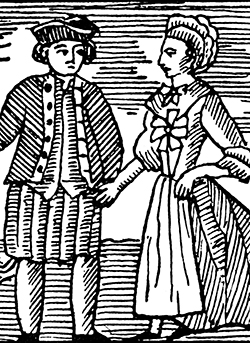 Folk song, the everyday music of the common people as passed from generation to generation, has been highly debated ever since the first attempts by early collectors to define it. It has been performed, collected, researched, and unpicked, and the defining qualities which make it unique continue to stimulate current debate and approaches to collecting. 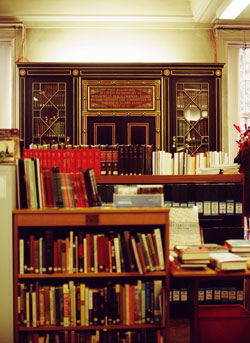 The Folk Song Conference is the EFDSS's biennial conference covering all aspects of traditional song performance, dissemination, creation, content, and context. This is an opportunity for researchers from across the country (both academic and amateur) to relay their latest findings on the subject.