We were particularly pleased that in 2016 we were invited to hold our meeting at Chetham's Library in Manchester. After London, the Manchester region was one of the most important centres for the production of street literature in the 19th century, and there are several significant collections of cheap printed materials in the city's libraries. In recognition of this, we encouraged speakers who could present on topics specifically related to the trade in the Northwest.

The following papers were presented: 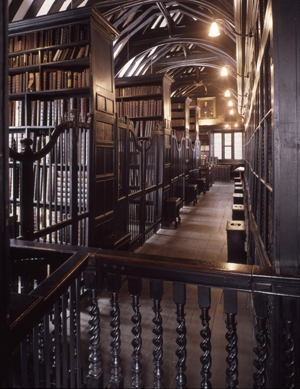