The Broadside Day is the annual one-day conference for people interested in street literature in all its fascinating aspects – broadsides, chap books, songsters, woodcuts, engravings, last dying speeches, catchpennies, wonder-tales, almanacs, fortune tellers, and all kinds of cheap printed material sold to ordinary people in the city streets, at country fairs, and from pedlar’s packs up and down the country in past centuries. The day consists of short papers, presentations, displays, discussions, and is suitable for beginners and experts alike.

Colin Bargery
Gone to Weave by Steam: The impact of steam power on social structure and mores in the textile industry of north west England as reflected in broadside ballads

Lydia Fash
“The Dying Words of Captain Kidd,” a Ballad for the Maritime Worker

Leo De Frietas
A study of the unique collection of printing wood blocks used in the street literature of Newcastle now in the Special Collections Library of McGill University, Montreal, Canada.

Martin Graebe
Chesapeake and Shannon: The view from both sides

Wyn James
Ballad printing in the Vale of Glamorgan

Gary Kelly
“Fairburn’s Edition”: From the Old to the New Street Literature. John Fairburn, Sr. and Jr., The Minories and Ludgate Broadway, London—Reconstructing a Sixpenny Publisher and Their Plebeian Readership

Half price tickets for Speakers are available for booking direct through the box office. Please call 020 7485 2206 to book.

How about something different... 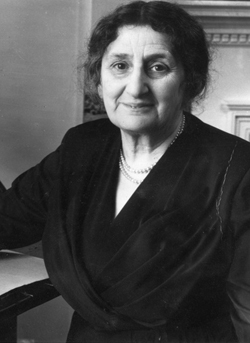